On 9 December, 28 organisations wrote to Mairi Gougeon, Cabinet Secretary for Rural Affairs and Islands, following the publication of the Climate Change Committee’s ‘Progress in reducing emissions in Scotland’ report.

The Climate Change Committee reported this week that there has been ‘minimal progress’ in reducing climate emissions from agriculture in the past decade, and that detail on a low-carbon agricultural policy is ‘urgently needed’.

This was a major intervention that should make clear the need for the Scottish Government to act with renewed ambition. We believe the report provides further evidence that farming matters to everyone, and that public spending on farming must reflect this.

Farming is Scotland’s third largest source of greenhouse gas emissions, and emissions from farming have fallen at a significantly slower pace than from almost all other sectors. Farming is also a major cause of the loss of Scotland’s nature. Farming itself, and our food security, depend on a stable climate and thriving nature.

If Scotland is to meet its climate targets and reverse the rapid decline of species and habitats, the Scottish Government must act faster to develop detailed policy proposals and implement them at pace, using existing powers and those created by the forthcoming Agriculture Bill. Nothing less than meaningful and transformative change is required. The Scottish public’s support for such change is underlined by the thousands of people who have signed the Farm for Scotland’s Future petition calling for a Bill that makes farming work for nature, climate and people.

This is a once in a lifetime opportunity to achieve that goal. It must not be wasted.

We urge you to ensure that Scotland’s new farm funding system helps ALL farmers and crofters to produce food while cutting climate emissions, protecting and restoring nature, promoting the highest standards of animal welfare, and revitalising our rural areas for everyone to enjoy.

John Mayhew, Director, Association for the Protection of Rural Scotland 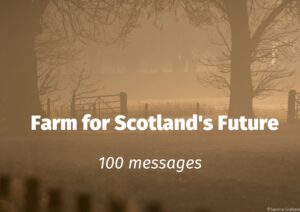 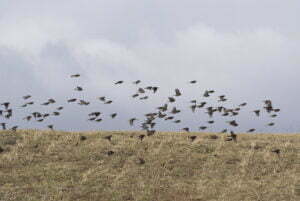 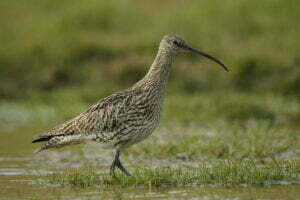 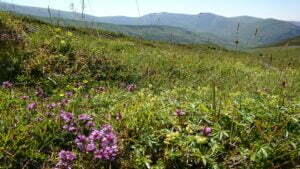